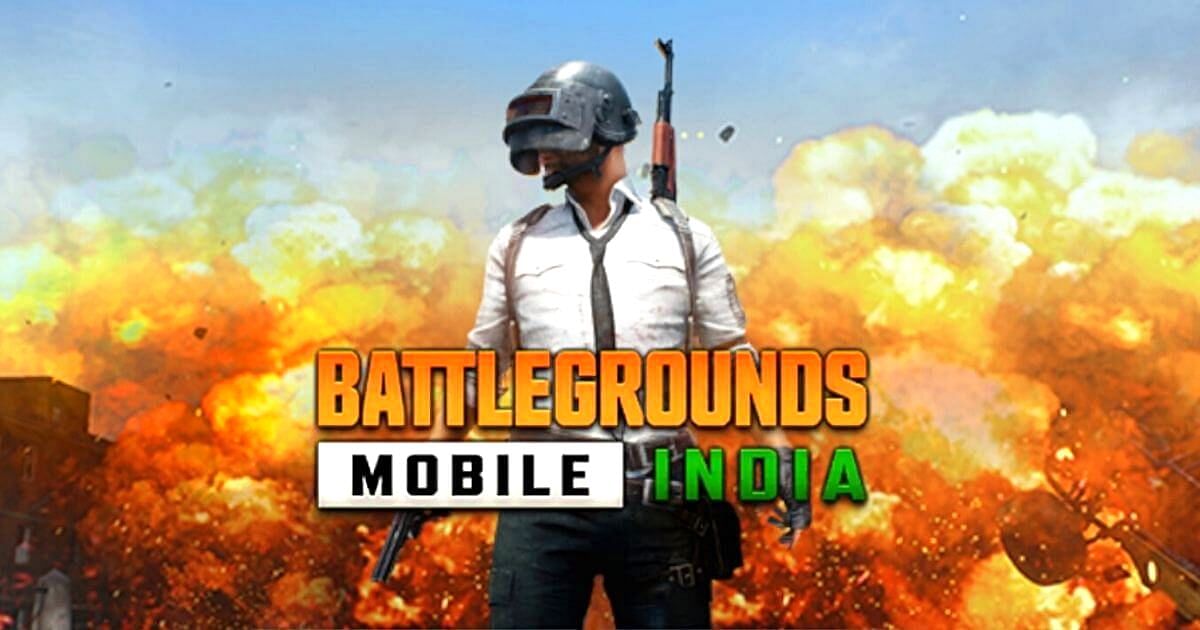 BGMI has quickly become the most popular game in India, with gamers around the world playing it on a regular basis just nine months after its launch. The appeal of BGMI has resulted in a significant expansion of its esports scene.

Krafton has earlier unveiled the BGMI esports strategy for the 2022 season after seeing the players’ reactions. The first competition of the season will be BMOC, according to the release. The start of the event has been highly anticipated by fans.

What are the start date and timetables for BGMI BMOC 2022?

Formal registration took place from March 14 to March 27 and was accompanied by in-game qualifications, which took place throughout April 4 and April 11 and were fought by the majority of the enrolled BGMI teams around the country.

The scores of the in-game qualifications were just announced on April 17, generating a lot of excitement in the Indian games industry over the tournament’s start.

Round 1 of BMOC 2022 will begin today, according to Krafton’s Instagram post (April 21). The esports event is slated to continue until May 15, according to the video.

On game days, participants and supporters who want to watch the games live must go to the official YouTube channel from 4.30 p.m. Krafton anticipates a large turnout, as the preceding competitive events, BGIS 2021 and the actually completed BMOC The Grind, both were big success stories.

Krafton revealed the tournament’s timetable in its official post yesterday. Within the next 4 days, 512 squads (chosen through in-game qualifications dependent on their stats) will compete in riveting games in Round 1. The participants will be split into 32 divisions, with the top eight from each group progressing to Round 2.