5 Best Characters Free Fire 2022 for CS and ranked mode: Free Fire has quickly established itself as one of the most popular battle royale games. Players receive the greatest gaming experience with High-grade graphics and intense dynamics. The game also has a variety of characters with unique abilities.

Right now, Free Fire features more than 40+ characters. These characters have a variety of skills and abilities that will undoubtedly help on the battlefield. Furthermore, Free Fire keeps on adding characters to the pool in every OB update. In this article, you will get to know to complete depth details about the best characters of 2022 in Free Fire for CS and ranked mode.

The top 5 best characters of Free Fire are discussed below. 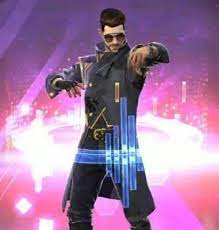 Alok’s unique skill, Drop the Beat, creates a five-meter aura that increases movement speed by 10% and recovers 5 HP/s for a total of five seconds. The effects of this ability do not stack, and there is a 45-second cooldown after the ability ends. It is among the 5 Best Free Fire Characters For Ranked And CS Mode in 2022.In the absence of healing goods, users can heal themselves with the character equipped.  Along with this, the user gets an additional 15% agility until the skill is activated. 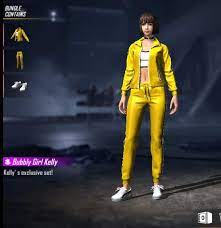 Kelly is one of the game’s characters that enjoy sprinting. Dash, Kelly’s special survival talent, boosts sprinting speed. Her sprinting speed increases by 6% with the increase at her max level. She’s the greatest choice for fast-paced athletes that enjoy being in the spotlight. This character skill is useful for quick rushing in Ranked mode and CS mode as well.

DJ KSHMR includes two special ability modes: Jiu-Jitsu and Psychology. In Jiu-Jitsu mode, his allies within a six-meter radius receive a 500% increase in EP conversion rate, but in Psychology mode, K recovers 3 HP every one second up to 250 EP at its max level. It is the fourth character in the list of 5 Best Free Fire Characters For Ranked And CS Mode in 2022. 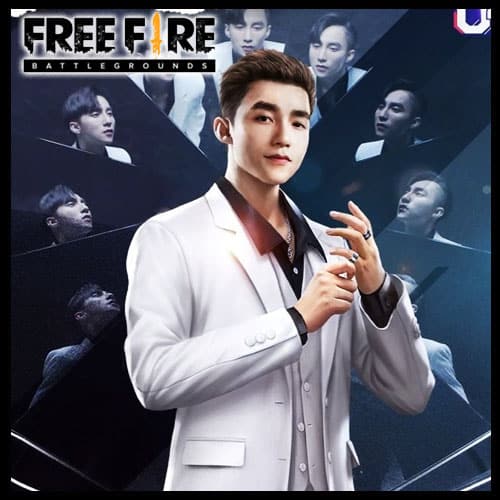 Riptide Rhythm is Skyler’s ability, which allows players to launch a sonic wave forward that destroys five Gloo Walls within 50 meters. There is a 60-second cooldown. In addition, each Gloo Wall deployed by a player boosts HP recovery by 4 points.

So, given above is the list of 5 Best Free Fire Characters For Ranked And CS Mode to equip in 2022. Among the list, Skyler is one of the most used characters as of now due to its overpowered skill.

Free Fire new Gun Skin system: How to get free permanent skin in 2022?

How to download the Free Fire new OB 36 update for September 2022 (iOS and Android)?