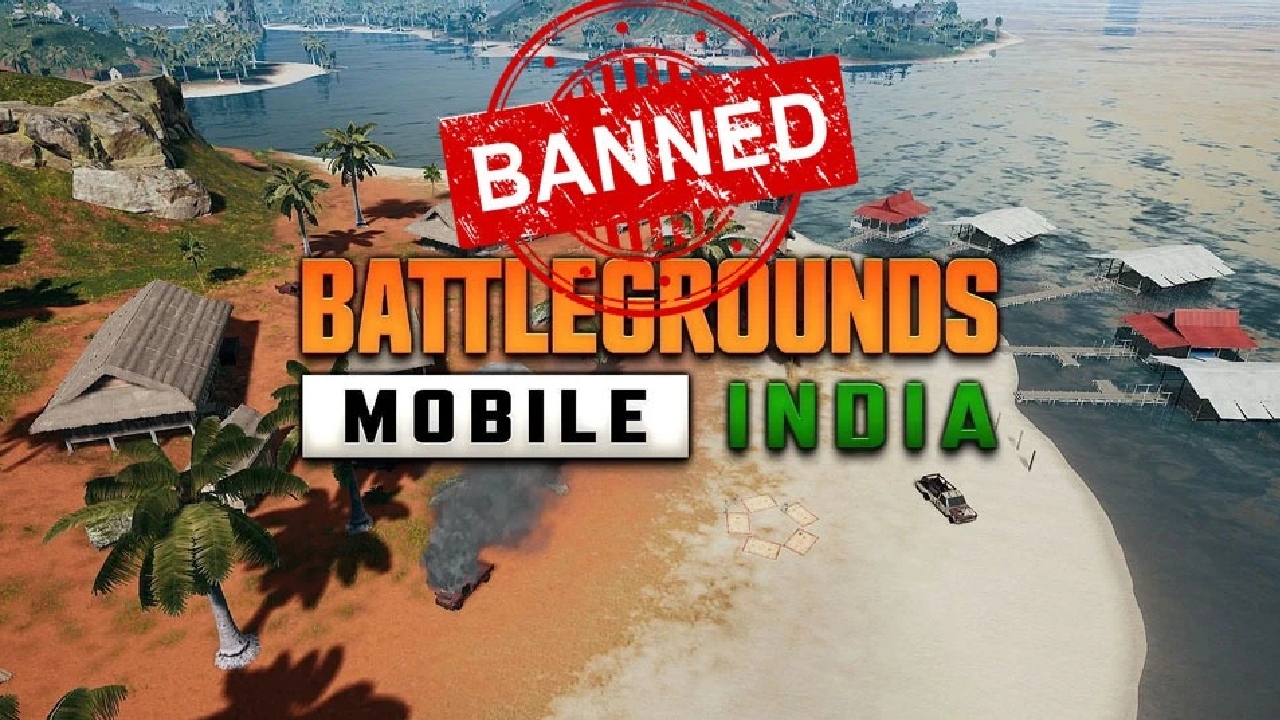 For the BGMI supporters, the news has been upsetting, and many were unable to digest it. Both the Google Play store and the App store removed the well-liked game on July 28, 2022. Fans are busy to find out the exact reason why BGMI has been banned in India.

The game has in fact been able to reach new heights of popularity and player attraction with the release of BGMI. The mobile gaming app just commemorated its first anniversary and passed the landmark number of 100 million downloads. The game’s admirers are searching the internet for information because there is currently no reason for the BGMI ban in India.

Reasons why BGMI is banned in India

Even though the disappearance of BGMI from the Google Play Store has increased rumors of a ban, the Indian government has not made any public statements indicating that the game has been banned or otherwise restricted. However, according to a government official, Google stated that a government decision was the primary cause of the deletion from the Play Store. According to a Google statement, “On receiving orders, we informed the impacted developer and restricted access to the app that was available on the Play Store in India.”

BGMI received some criticism because of a number of noteworthy occurrences in which it was claimed that the gun battling or fighting component of the game was to blame for youths’ violent behavior. People have submitted several FIRs on this, and the government can take them into consideration. The Indian government has been debating this problem for some time. The recent surge in teenage violence cases has prompted them to make a tough conclusion.

The re-release of the videogame was among the main issues that politicians in the Parliament brought against BGMI, questioning if BGMI adheres with all digital security requirements. This worry stemmed from the assumption that BGMI was really “PUBG Mobile” with a different name, and that the videogame was virtually the same one that had been outlawed previously in 2020.

The fact that the same thing happened in the game also makes me think of the Garena Free Fire ban. It was also removed from both downloading sources without giving the audience any prior notice. The game is still banned, and because Krafton’s battle royale has been blocked twice, the same may happen with BGMI.