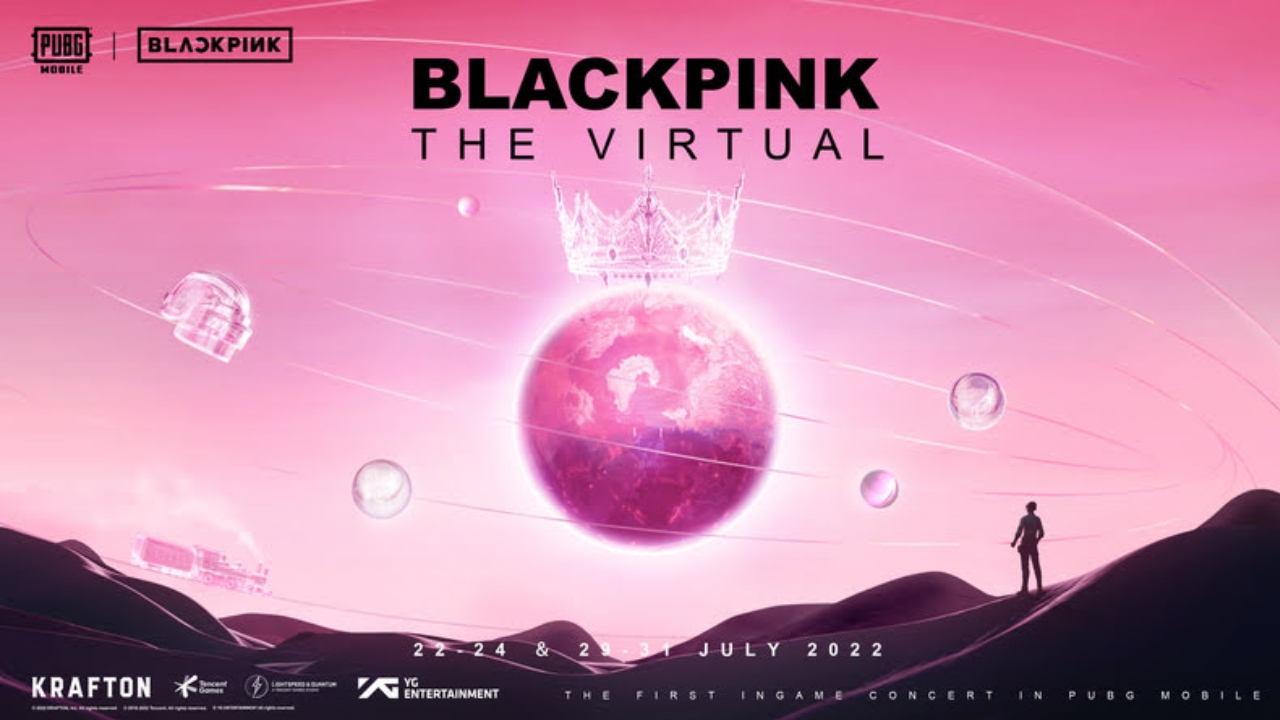 The PUBG Mobile X BlackPink collaboration’s Virtual Global Concert Schedule has been announced officially by the makers of PUBG Mobile on Twitter. The virtual global concert schedule is happening from tomorrow that’s, 22nd July in North America and South America for a day.

So the above-mentioned dates are for the Virtual Global Concert Schedule powered by PUBG for the PUBG 2.1 update. Moreover, many other concerts and events are scheduled for the Collab of PUBG Mobile x BlackPink crossover.

Players throughout the world are thrilled to participate in this event since it is one of the popular band. Here we have included all the details of the PUBG Mobile x BlackPink Virtual Global Concert Schedule and other important events of the Collaboration. More important news will be revealed later, once PUBG Mobile informs on their Twitter handle.

PUBG X McLaren collaboration: How to get McLaren Skin in PUBG?