Over the years, constant updates have played an important part in keeping Free Fire fresh for its users. 2They often update the game with fresh content, including a new shotgun, pets, and other unique features in the most current OB3 patch.

Additionally, prior to each Free Fire patch, Garena makes an Advance Server available, allowing players to preview and try out the additional features which will be introduced in the upcoming patch. Gamers were asking for information about the OB33 Advance Server as the OB33 update approached. In this article, we’ll discuss it.

The Advanced Server normally goes live a few days before the update. Garena may release the OB33 update on the 19th or 20th of March, based on the hypothesis. The Advance Server is expected to be available for signup in the first week of March, with a release date of between 2 to 10 March. People should be aware, however, that the dates indicated above are merely estimates, and the developers will most likely reveal official information in the next few days.

The following are the basic actions that players follow to register for Advanced server.

Step 1: Go to Free Fire’s official Advanced Server website. There will be two options for logging in; choose one of them.

Step 2: A form will appear, prompting visitors to provide information such as their name, phone number, and email address.

Step 3: Submit the form and wait for the Activation code.

Players can obtain the Activation Code through the registration process, which is required to access the Advance Server. There is no other way to obtain that specific Activation code. However, not every player will get the Activation code, as only a few slots are available for it.

Also, check out 5 Best Free Fire Max Pets You Should Have In 2022 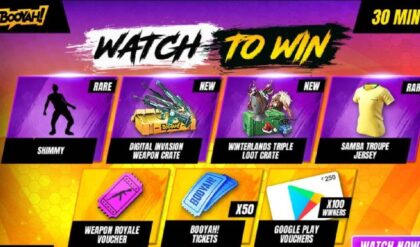 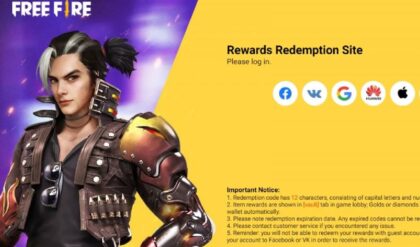 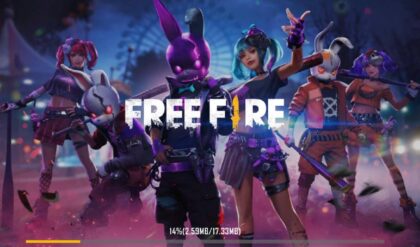 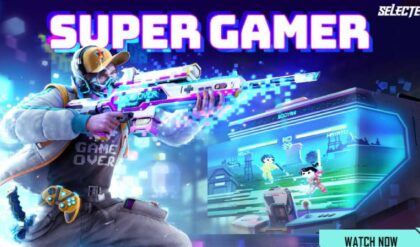 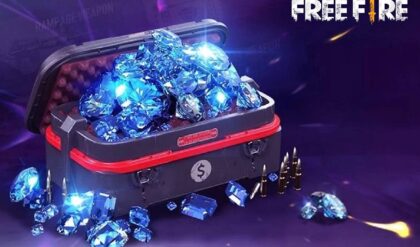 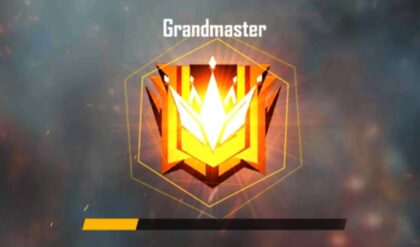