Fortnite Chapter 3 Season 2 Battle Pass Skins Leaked: Fortnite Season 2 of chapter 3 is going to expire, and gamers are already making plans for Season 2. The conflict between the Envisioned Society and The Seven will almost certainly take center stage. This article will deal with the upcoming Battle pass skins in season 2.

As a consequence, determining the order in which each Chapter 3 Season 1 Battle Pass skin should be ranked is a challenging assignment. Fans all over the world appreciate different skins for different reasons, and the bonus styles accessible beyond Level 100 influence their preferences too though.

Despite the fact that the latest trailer for Fortnite Chapter 3 Season 2 has not yet been released, loopers have gone to great lengths to create their own trailers and hypotheses based on rumors and well-known data-miners. For each season, Fortnite releases a new Battle Pass character teaser. Players may expect to obtain the following skins by acquiring XP in Season 2 such as Gunnar, Prisoner Jonesy, The Origin, IO Trooper, and The Sisters.

Gunnar has been an essential part of the IO since Chapter 3, from patrolling the Covert Canyon POI to nearly electrocuting Agent Jonesy. It’s only natural that the devs would ultimately include it as a usable skin. At the moment, IO Troopers are causing problems for gamers by roaming about the map. Despite the fact that these are the worst NPCs, the community appears anxious to acquire their clothes with the impending Battle Pass.

According to other leaks, A drivable IO Driller in the form of a tank vehicle, Call of Duty-style tactical sprinting, Overshield Tactical (accumulates over the standard 100 shields), Climbing, and much more will be added in season 2. The conflict between Dr. Slone and The Foundation will undoubtedly be the focus of Chapter 3 Season 2. 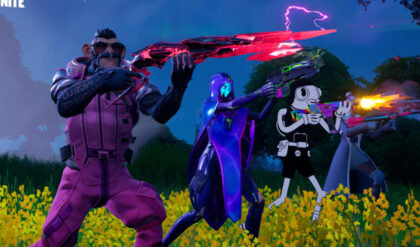 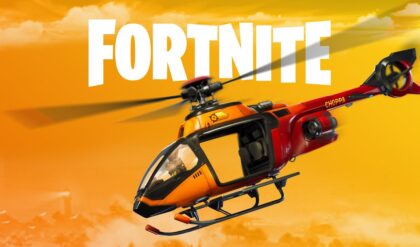 Which are the best locations for Choppa in Fortnite after the update? 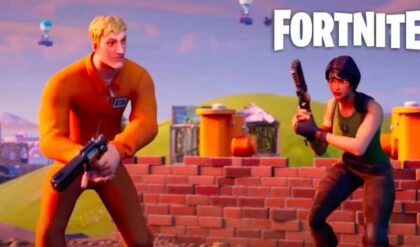 What can we expect from the Fortnite Doomsday live event 2022? 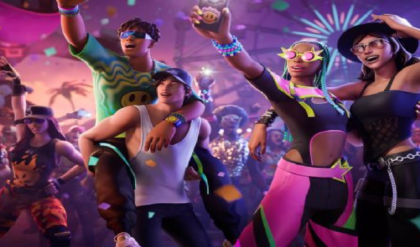 Which are the 5 most popular Fortnite skins as of 2022? 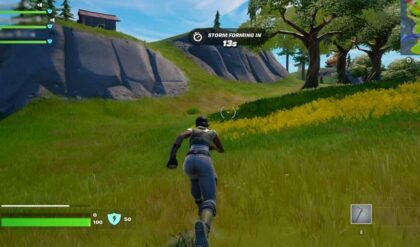 How to do unlimited stamina glitch in Fortnite in 2022?