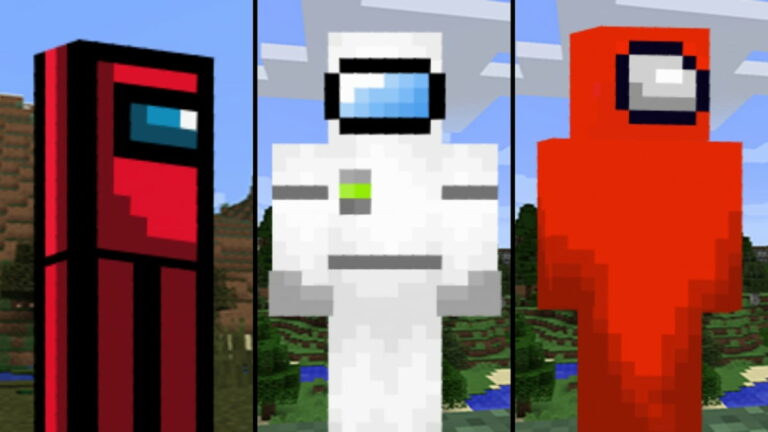 One of the most eagerly awaited additions to Minecraft is the Allay. On Twitter, it comfortably defeated both the Copper Golem and the Glare in the Mob Vote. Since then, gamers have been anticipating its inclusion in the 1.19 release (loosely scheduled for 2022).

In the current snapshot for Java Edition, as well as the Beta and Test for Bedrock Edition, the Allay was launched. As Mojang prepares for the update, it’s gone through a few modifications and updates over the last several weeks.

Gamers may not even be acquainted with the Allay because it is the latest mob to be added to the game. In preparation of its debut, here are a few interesting factoids about it.